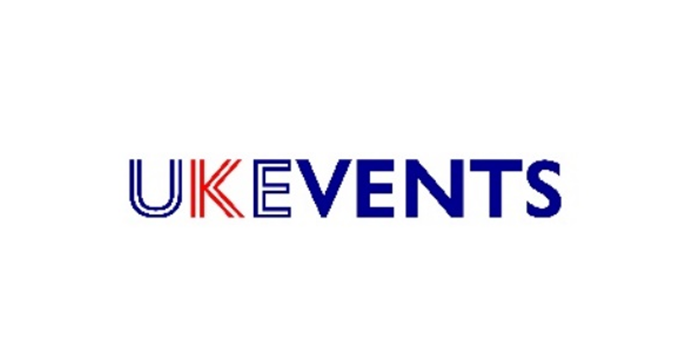 The Tourism Alliance has this week published a 10-point policy agenda for 2023. Each of the policies we outline would boost tourism and help the UK economy recovery from Covid and the cost-of-living crisis.

The ten policies are:

Each of these policies is explained and costed in the policy booklet published by the Alliance titled Tourism and the UK’s Economic Recovery. (Also attached to this email)

This is the proactive agenda we will be working on in 2023 and as we head towards a general election.

Please feel free to distribute the policy booklet far and wide, including on your social media pages.

Full figures and charts are available on the VisitBritain website.

Luke Petherbridge from ABTA gave evidence to the House of Lords European Affairs Committee this week as part of its inquiry into EU-UK relations. Luke’s evidence ranged across a wide variety of international travel issues including border issues, staffing and temporary migration issues, and youth and student travel.

You can watch his evidence session on Parliamentlive.tv or alternatively Travel Weekly have a good write up.

The Culture Secretary, The Rt Hon Michelle Donelan MP, announced on Twitter yesterday that she and her husband are expecting a baby! She has said she’ll be taking ‘a short maternity leave from DCMS’, although it is not clear from when, or what the cover arrangements will be. I am sure all TA members will join us in wishing the Minister well.

Our sister organisation in Wales, the Wales Tourism Alliance, has been leading opposition to the Welsh Government’s proposal for a ‘Visitor Levy’ or bed tax. They have been supported by many organisations and businesses in Wales, such as PASC, who see the proposal as damaging, ill-timed, and poorly designed. In particular, the proposal fails even its own set of criteria, as it cannot be considered fair or equitable landing solely, as it does, on those who – for whatever reason – stay overnight in Wales. It is predicated on a literature review rather than any empirical research to understand the impact, and even on the Welsh Government’s own assumptions, it would reduce demand for tourism in Wales at a time when businesses are struggling through the energy crisis, the cost-of-living crisis, and the Covid hangover.

The Tourism Alliance submitted a letter in support of the WTA’s position. The consultation closed this week. We will work with colleagues in the WTA in the next stages of this policy’s development.

Elsewhere in the UK, our sister organisation in Northern Ireland, NITA, have been raising concerns about the impact of the incoming ETA scheme at the Ireland/Northern Ireland border.

Writing in the Belfast Telegraph (£), Joanne Stuart, NITA Chief Executive, says that given the number of tourists coming to NI via Ireland, and Dublin Airport in particular, the legal requirement to have an ETA, could result in significant reductions in tourist numbers – down by a quarter. Northern Ireland tourism is promoted with the Republic on an ‘island of Ireland’ basis and 70% of overseas NI tourists arrive into the Republic of Ireland before heading north.

In response the Home Office have said they are working to ‘mitigate’ concerns over the impact of ETA at the NI border. They confirmed that, although there will be no checks at the border, anyone entering the UK will need to follow the ETA requirements.

A message from Visit Isle of Man:

Visit Isle of Man is the Executive Agency within the Island’s Department for Enterprise, responsible for the management and marketing of the visitor economy.

This year the Tynwald Government approved a new 10-year vision which will deliver an additional 500K visitors, £520m economic contribution and 5,000 visitor economy jobs per year by 2032. As part of a restructure, additional funding and expansion of Visit Isle of Man, we are looking for a Chief Executive who can lead the organisation and deliver the strategies required to reach our goals.

The successful candidate will have passion and empathy for our mission along with a demonstrable track record of successful general management; they will be a supreme relationship builder, have the skill to create powerful partnerships, spot opportunities, and be already immersed in the visitor economy and its drivers. They will need to be politically aware and have the emotional intelligence and resilience to lead in a complex partnership environment. The initial term will be for 4 years.

If this sounds like you, then we very much look forward to hearing from you. Please click on the link for full details and information on how to apply:

Lord Vaisey asked a question about the VAT reclaim scheme in the chamber today. You will recall that the scheme was introduced by Kwasi Kwarteng in his ‘fiscal event’ and swiftly abandoned by Jeremy Hunt when he came in as Chancellor.

The Government relies on stats that the scheme would cost £2bn, but Oxford Economics analysis shows it would in fact net £350m to the Treasury.

Sadly, the Government seem determined to ignore that report and are unwilling – so far – to move on it. However, the Association of International Retail, and the TA, will not be letting this go, especially as it is one of our key policy priorities outlined in our policy booklet.