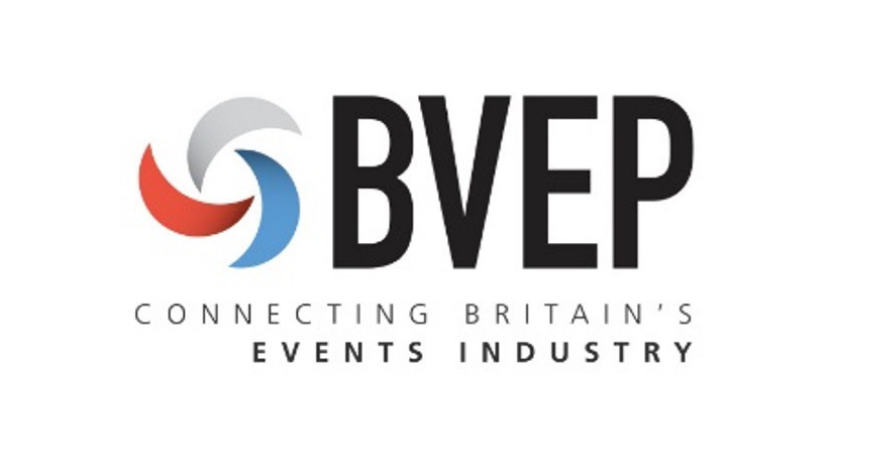 The DCMS Select Committee is launching today to read the report click here.

Kurt indicated that the press release associated with the report reads:

A report from the DCMS Committee cites this year’s forthcoming Unboxed: Creativity in the UK festival as a prime example of a major event where aims are ‘vague and ripe for misinterpretation’. The £120million investment in the festival – an eight-month long celebration of creativity following the UK’s exit from the EU – is ‘an irresponsible use of public money’ given the Government’s own admission that it does not know what it is for, with the Committee warning that it is ‘far from clear’ that it will deliver a return on investment.

The report also highlights the case of the 2022 Commonwealth Games in Birmingham. It concludes that while it presents a great opportunity for the people of the West Midlands, there has not been sufficient priority given to legacy funding and long-term evaluation.

The Committee calls on the Government to be clear about what it is trying to achieve through major events and how they fit with wider policy priorities, and then to embed that vision through long-term planning and resourcing.

The report also calls for guaranteed funding for UK City of Culture hosts and warns that the Government must establish an independent regulator for English football, as recommended by the fan-led review of football governance, before the campaign to host Euro 2028 begins.”