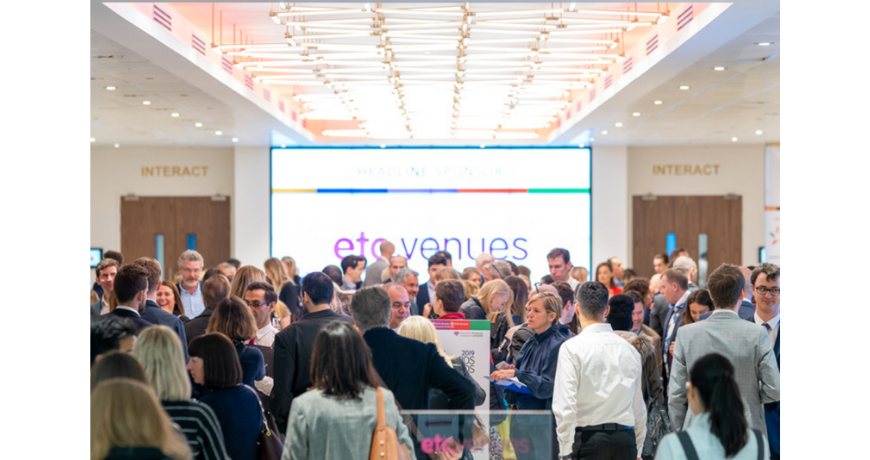 “With Plan B restrictions lifted and no likelihood of an imminent return, many event planners are switching larger events from virtual to live.” says Adam Simpson, Director of Marketing for etc.venues.

“We’ve been approached by multiple event planners wanting to switch from virtual to live events in March, April, May and June, months that were already popular with those who were avoiding the Plan B restrictions. Many others who held provisional bookings for the first half of the year are also now confirming them.

“The result is that we have seen a 20 per cent increase in enquiries week on week for the last 3 weeks as demand mounts. It’s vital for planners to secure their preferred dates sooner rather than later.”

Christina Potts, Director of JCN Events said: “We’re finding that many venues are very busy and that suitable spaces for larger events are increasingly difficult to find.”

Adam Simpson continued “This backs up our latest research which revealed that event planners are returning to live only events faster than expected.”